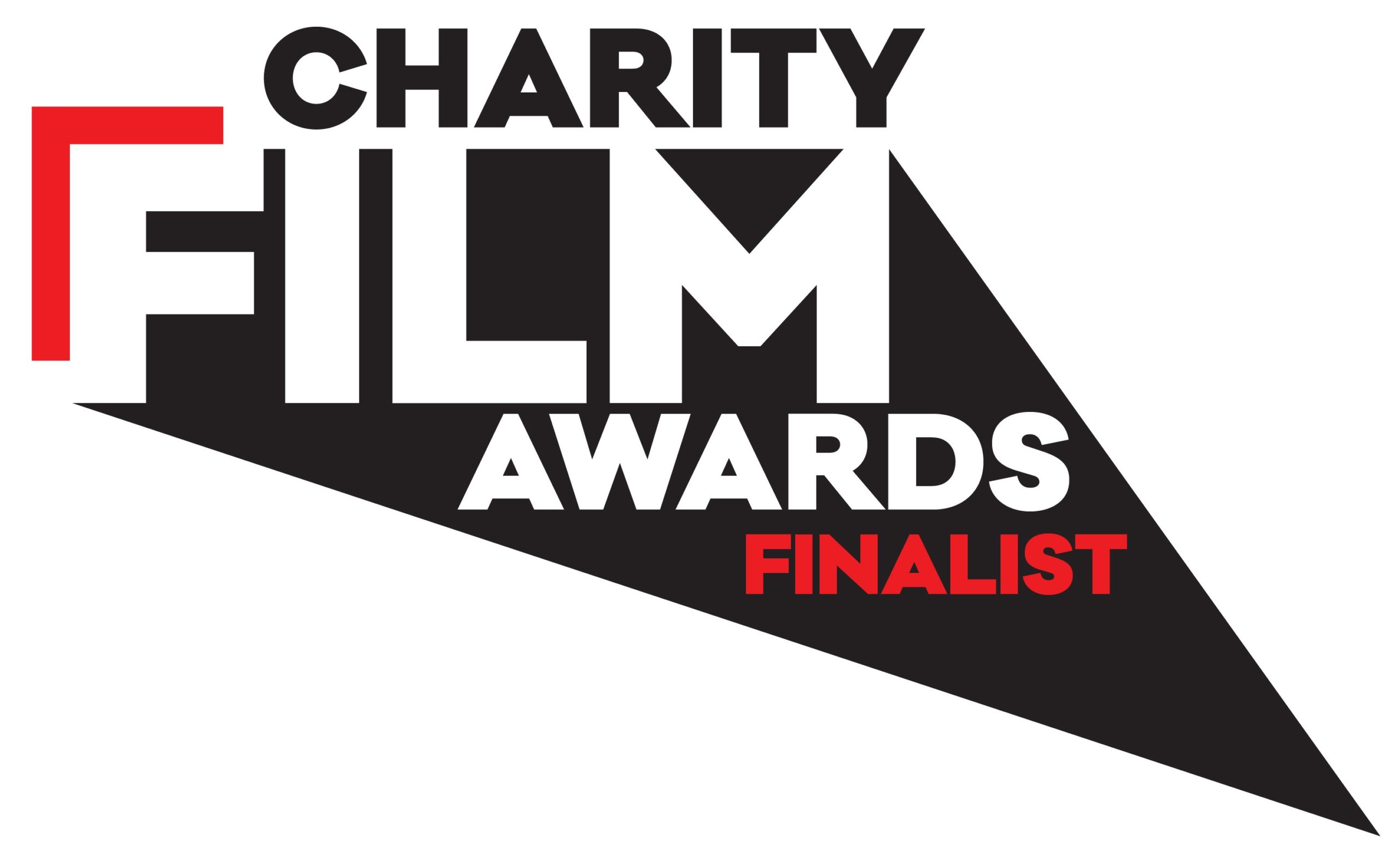 MEN2B and Me: Ethan (his own words) Film Reaches Award Finals